After the annual PEZ catalog will be published in

around 14 days and we have already been able to

share a lot of news with you in advance,

we have something sensational for you again today.

not only at the cinemas, with revenues

of almost 500 million US dollars,

The success story continued in

PEZ had secured the license rights for it from the start,

and over the years published many dispensers

in the most varied of variations.

part of children's rooms, of course PEZ is also aware of this,

and will bring the dispensers out again

Here is a first look at the new PEZ Cars range for you.

The new Cars assortment will consist of a total of three dispensers.

Although we already know the star Lightning Mc Queen from the past,

the red Lightning will get a new print,

will get a new color and a new print,

and a completely new

drive his way into our collections with the two Lightning MC Queens. 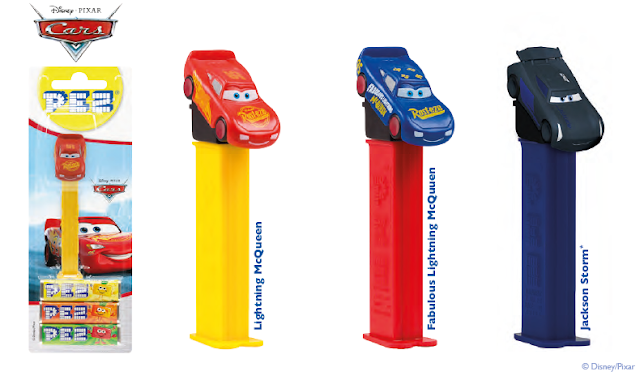 Stay tuned PEZPALZ, we have many more news prepared for you!
Happy Collecting!
Posted by PEZ-Ghosty at 6:56 AM

Before we get to see the anticipated new 2021 PEZ catalog,  we have two new releases for you, and we are very excited about it. First we wou... 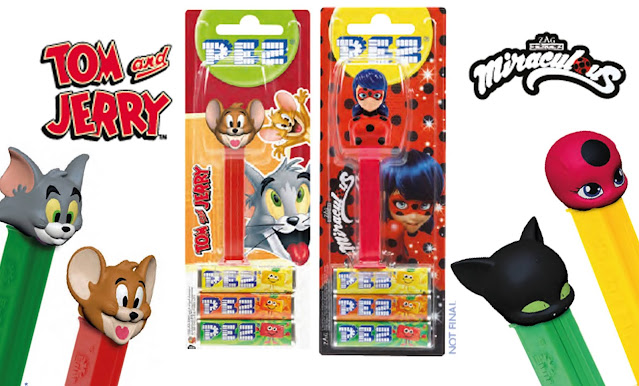 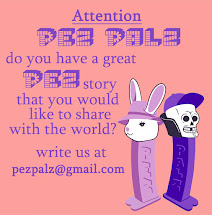 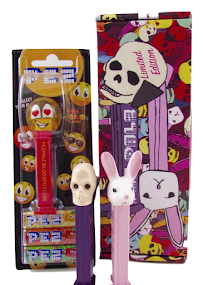 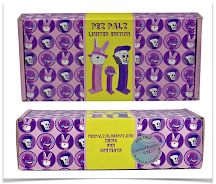